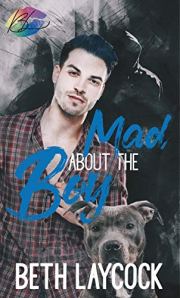 Something’s waiting for Eli. Somebody’s watching his every move…

Eli is used to looking after himself. Single for longer than he’d care to admit, he doesn’t need a man for more than a hookup, not when he’s got his loyal dog, Zeus, by his side.

But one night changes the course of his life. He meets Dominic, an actual copper and not the stripper he thought his best friend had hired for his birthday. Unfortunately for Eli, after his night out celebrating, a gift awaits him at home—but not a pleasant one.

His birthday may be over, but the threats keep coming. Keep escalating. Keep hurting those close to him. Just how far will the monster behind them go? And how much will Eli lose before he can stop them?

Story Contains M/M sexual content and is intended for a mature audience. Please check the trigger warning in the front matter. 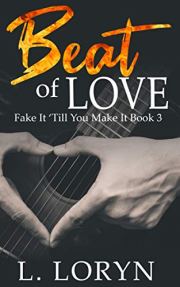 They each need what the other has.

Miguel Costa knows everyone in the celebrity world, but he’s not on the A-list. He’s on the C-list. Maybe the B-list if you ask the right person. He’s got a new movie coming out and what he needs is a quick injection of popularity.

Tsela “WOLFE” Begay is on the A-list– and he’s not even an actor. With long hair, brooding dark eyes, and a perpetual frown, he’s making women (and men) swoon left and right. The only problem is under dark eyes and a calm demeanor lies a volatile temper and bad press follows him around like a sick puppy. He needs Miguel’s wholesome reputation on his side.

A little dirty work with their managers, and suddenly they’re in a good, old-fashioned celebrity relationship. Mandatory for a year, say their managers.

But between Wolfe’s terrible temper and some secrets from Miguel’s past, can they really stick it out for a year? And make their fans believe it’s real at the same time? 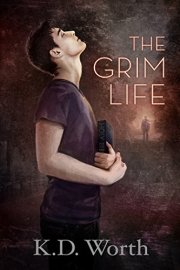 The Grim Life: Book One

After dying on prom night, Max was recruited by a mysterious tattooed angel named Slade to join a group of teenage reapers. Cocky and sarcastic, Max thinks he has his afterlife together, but the moment Slade assigns him to his first suicide case, everything changes.

Christian college student Kody Michaels is struggling to make sense of his life and his faith. After a failed suicide attempt at an antigay camp, Kody is determined not to fail again. Tired of disappointing his family and God, he is going to end his life once and for all.

But in a split-second decision, Max saves Kody—defying the rules of a reaper.

Max believes his only concern is convincing Kody that God loves him just the way he is, so he can save him from a hellish afterlife as a shade. Little does Max know, some shades have found a way to walk among the living as wraiths. These evil wraiths know Kody has been slated for death, and they have another, darker purpose for him.

Max has only one night to save Kody before one of Slade’s team finishes the job Max lacked the courage to complete. 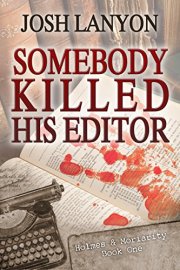 For sixteen years reclusive mystery writer Christopher (Kit) Holmes enjoyed a very successful career, thanks to the popularity of elderly spinster sleuth, Miss Butterwith, and her ingenious cat, Mr. Pinkerton. But sales are down in everything but chick lit, and Christopher’s new editor doesn’t like geriatric gumshoes. It’s a pink, pink world for Mr. Holmes.

At the urging of his agent, Christopher reluctantly agrees to attend a mystery writers’ conference at a remote Northern California winery. But no sooner does he arrive than he discovers the pajama-clad body of a woman in the woods. If nearly two decades of mystery-writing are anything to go by, the woman doesn’t appear to have died a natural death.

With a storm in full force and a washed-out bridge making it impossible for law enforcement to come to the rescue, it’s practically like all those classic murder mysteries in isolated country manors that Christopher has been penning for sixteen years! If only Miss Butterwith was on hand. Or even Mr. Pinkerton… 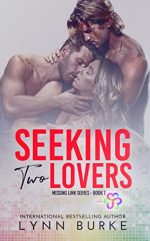 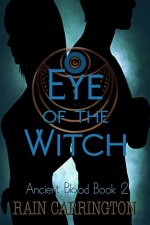 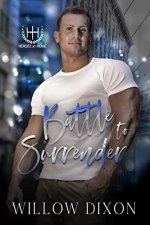