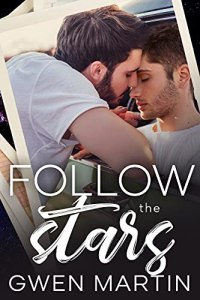 Can the Stars Make Two Friends Lovers or Break them Apart Forever?

When Noah loses his best friend Rory to cystic fibrosis, he feels lost without her unconditional love and support.

Ezra—the one who understands his grief—suggests they embark on something they’ve been planning for years: a road trip along the Eastern Seaboard. But Ezra has a secret no one knows—he’s been in love Noah for years.

Ezra fears he won’t be able to hold back his feelings as they fulfill Rory’s biggest dream on her bucket list. Noah worries the connection he has with Ezra’s lost without Rory to guide them together. But through their grief, the question remains: If you follow your heart, can you find love as bright as the stars?

Follow the Stars is a best friends to lovers, bisexual awakening, close proximity, MM romance that features neurodivergent hero and a neurotypical hero who discover how love can be found even in the deepest of grief. 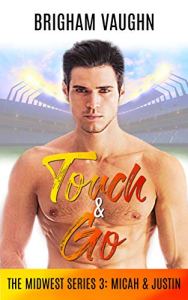 Micah Warner is an asshole. Everyone knows it, hell, he knows it, but he’s focused on getting to the big leagues and earning the kind of paychecks that’ll help him take care of his struggling family. He can’t afford to get outed.

Justin Lamb is a romantic. Everyone loves him but his job with the Cougars leaves a trail of heartbreak in his wake. Getting involved with a player is risky but he makes an exception for the new hot-shot pitcher.

Their hooking up quickly develops into real feelings but when Micah’s catastrophic shoulder injury threatens their careers and relationship, they have one choice to make.

Touch & Go contains a cocky pro-pitcher with a secret soft side, a physical therapist with a man-bun and a talent for dirty talk, meddling friends, and a whole lot of baseball. 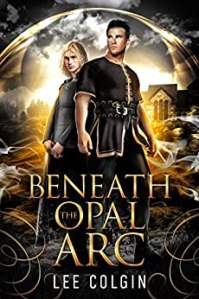 As the battle rages around him, Laurence stops to witness a witch casting a powerful magical arc. Werewolves race past, running for cover, but Laurence can’t tear his gaze from the vulnerable spellcaster.

When Remy is injured, he doesn’t expect a vampire to come to his rescue. What is he to Laurence if not dinner? But Laurence carries him to safety, ensures he gets treatment, and protects him from a pack of angry werewolves.

No one knows how long the magical arc will only hold. Frightened by what might happen when it falls, Remy needs to escape the frontlines and find a safe haven before his own people hunt him down for treason.

As sparks fly between the unlikely pair, can they find solace in love, or will the supernatural war claim two more victims?

Beneath the Opal Arc is an MM Paranormal Romance packed with adventure, a steamy love story, and danger at every turn. This novel contains violence and scenes intended for mature readers. 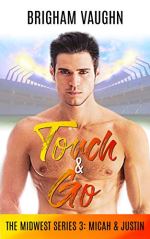 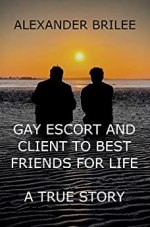 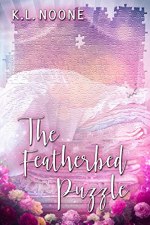 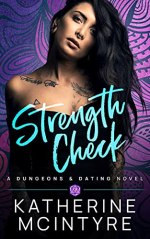 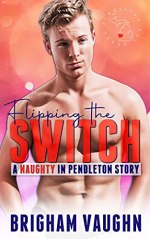 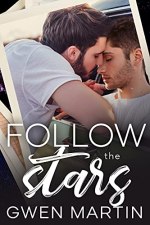 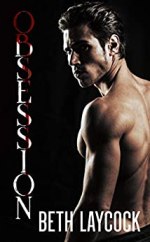