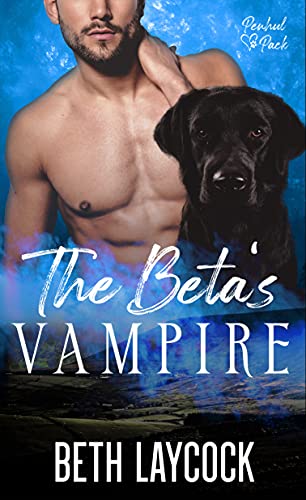 Being a fugitive in the old west shouldn’t be this much fun.

The year is 1860. Robby Riverton is a rising star on the New York stage. But he witnesses a murder by a famous crime boss and is forced to go on the run–all the way to Santa Fe. When he still hasn’t ditched his pursuers, he disguises himself as a mail order bride he meets on the wagon train. Caught between gangsters that want to kill him, and the crazy, uncouth family of his “intended”, Robby’s only ally is a lazy sheriff who sees exactly who Robby is — and can’t resist him.

Trace Crabtree took the job as sheriff of Flat Bottom because there was never a thing going on. And then Robby Riverton showed up. Disguised as a woman. And betrothed to Trace’s brother. If that wasn’t complication enough, Trace had to find the man as appealing as blueberry pie. He urges Robby to stay undercover until the danger has passed. But a few weeks of having Robby-Rowena at the ranch, and the Crabtree family will never be the same again.

Book 1 of 5 | Romantic Suspense | Hurt/Comfort | Trauma | Age Difference
The Auctioned Series is a journey packed with action, nail-biting suspense, family, and love. In Gray and Darius’s fight for freedom and a future where they aren’t haunted by the ghosts of their pasts, they’ll make you laugh, cry, swoon just a little bit, and probably yell at your e-reader.

Gray Nolan was just another happy-go-lucky college dude when his ordinary existence got interrupted, and he became a human trafficking statistic. He didn’t know where in the US they kept him, or if he was even still there. Or if it mattered… He just wanted to die.

After several weeks of abuse, he and seven other young men were taken aboard a luxurious yacht where they were to be auctioned off to the highest bidder. Beaten, shattered, and all but defeated, Gray watched his buyer step out of the shadows in a swirl of his own cigarette smoke.

Darius Quinn had vowed never again to find himself in a situation like this. His days as a private military contractor were over. No more missions, no more risks, no more personal attachments. Yet, here he was, after weeks of searching, face-to-face with his broken prize.

It was time to get the knucklehead back to his family.

Quick and easy was Darius’s plan. Then everything went sideways.