Hockey right winger Tyler Jensen isn’t thrilled to get the news he’s been traded to the Bethesda Barracudas. The team may be red-hot in the rankings, but there’s someone there he’d rather not have to see every day.

Defenseman Kevin Moore is one of the top-rated rookies in the country. He’s living the dream playing for the Barracudas—until he hears that his old high-school crush Tyler is joining the team. Ty was once everything Kev wanted, but their age difference got in the way. Tyler decided a three-year gap was too much and left Kevin behind.

In Bethesda, Tyler doesn’t take long to notice that Kevin has grown up into precisely the kind of man he can’t resist—brawny, brainy, and beautiful. Kev feels the pull too, and as the men become closer, they work hard to keep their budding relationship secret. Professional hockey may be welcoming gay players now, but Ty and Kev aren’t sure management would like the idea of two Barracudas taking teamwork to an entirely new level.

As the playoffs loom, news of their romance gets out. Ty and Kev, caught in a storm of controversy that threatens to destroy them, need a power play to save their careers. How will they find one before it’s too late?

Fire in the Ice delivers on the promise that second chances can work and dreams can come true. If you like exciting hockey, plenty of humor, a beautiful HEA, new adults, young athletes, and enough heat to burn down the house, this book is for you. Approximately 81,000 words.

“If anybody ever needed him, Ellis did. Ellis was broken. Jasper liked to fix things.”

Jasper has the perfect life. He’s a blacksmith at a small guest ranch in Wyoming. The last thing he needs is to have that perfect life interrupted by a shifty-eyed ex-con, but the ranch needs the tax benefits the ex-con program will bring.

Traumatized by his time in prison, Ellis can barely speak. He’s about to be offered parole. He knows he will hate working on the guest ranch, but what other option does he have?

At 38, Zavier “Cade” McCade has it all: a military career he can be proud of, a successful business, and a close knit group of family and friends. A former Army Special Forces Captain, Cade leaves the military to create Custos Securities, a burgeoning protection agency that provides unparalleled security for both civilians and corporations across the U.S.

After a string of disastrous relationships—and a narrow escape from an abusive partner—Braden Cross is finally putting his past to rest. Combining both his passion for baking and his knack for business, Braden owns the Sugar n’ Spice Café with his best friend who concocts exotic coffees and teas that pair perfectly with his decadent confections.

When a stalker sets his sights on Braden, the young pastry chef’s world is turned upside down. More frightened than he cares to admit, and not knowing where to turn, Braden is relieved when Cade steps in to offer his protection. Caught up in a maelstrom of threats, break-ins, and vandalism, the two draw closer together. Braden eventually realizes that he can trust Cade with his life, but he finds himself wondering… can he trust him with his heart? 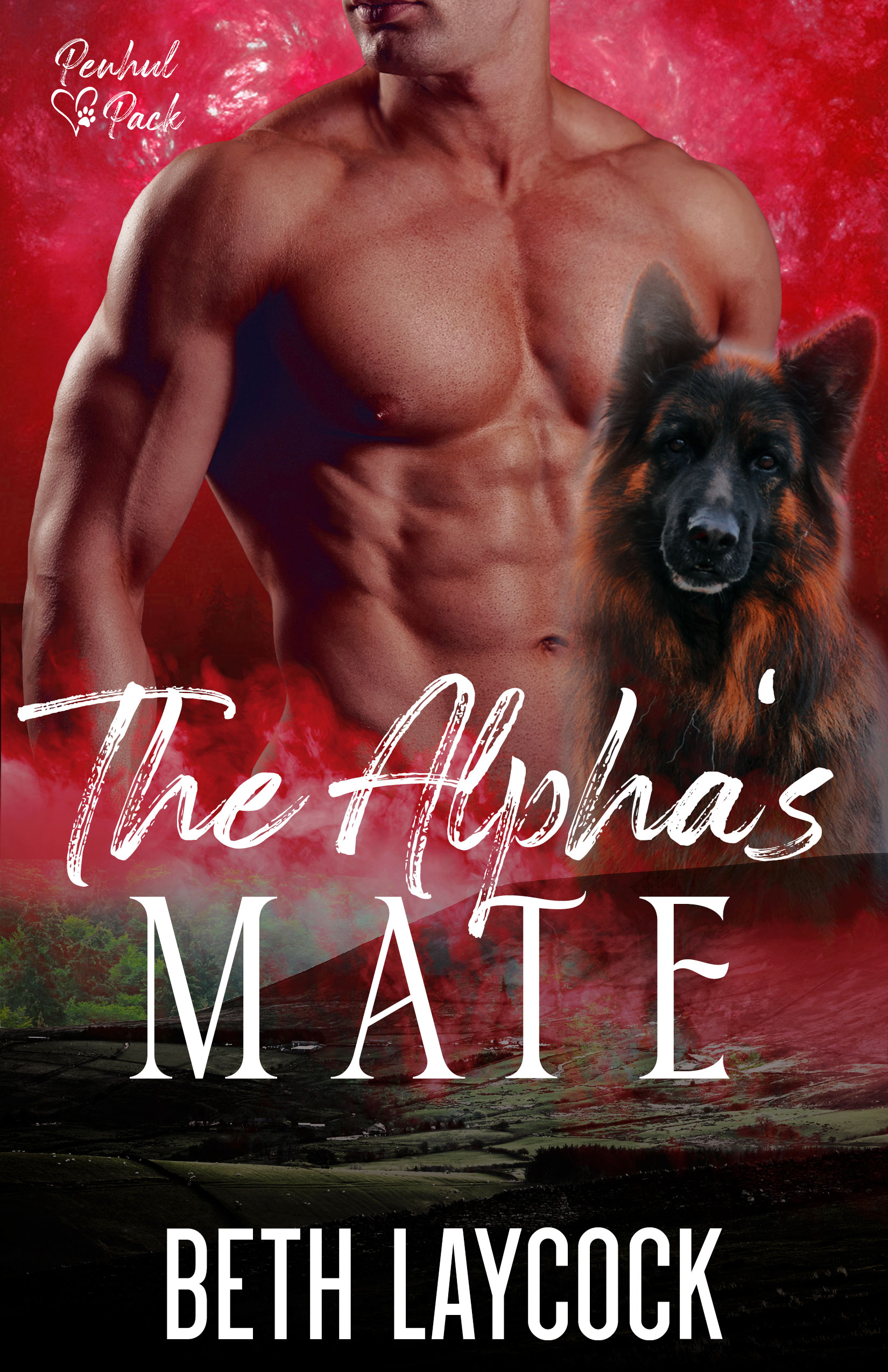 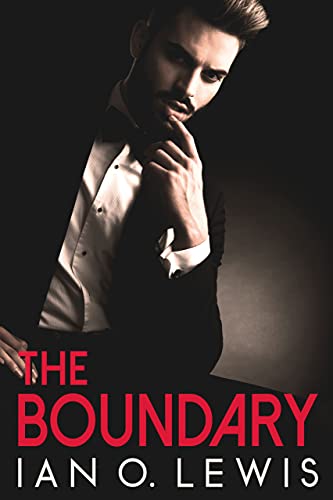 “Don’t touch me like that if you don’t mean it.”

Rémy- One fateful night on the stage of the Royal Opera House, my life was irrevocably changed. Midway through a performance, and in front of thousands of fans, my voice failed me. Instead of giving up, I swore I’d forge a new path. Two years later, my voice was better than ever, and thanks to an old schoolmate, Serge Kuznetsov, I signed a lucrative contract with the Virginia Opera that came with many perks. This included an alluring personal assistant, Gray Wyatt.
I’d kissed Gray, a mistake a boss should never make with an employee. The feeling of his body trembling in my arms, and the moans that came deep from within his chest, played on repeat in my heated imagination. It didn’t matter where I was, or what I was doing, the memory of that forbidden kiss haunted me.

Gray- When I first moved to Richmond, I envisioned a happy future filled with love and excitement. Instead, my alcoholic boyfriend dumped me, and I was fired from my crappy retail job. I was tempted to throw in the towel, but Lady Luck had one more curveball to throw at me. A new job, as personal assistant to a hypnotic opera singer who made every fiber of my being throb with desire.
Insane tension burned between us. I thought it was my imagination, but I’d swear he wanted me too. Whenever I touched Rémy, his skin would flush, and his breathing would become ragged. There was a boundary I longed to cross, but I didn’t dare. He was my boss, and I wasn’t about to lose my job. I kept my paws to myself, until one fateful night backstage when Rémy blew through that boundary, and I longed for him more than ever.

The Boundary is a feverish tale of two men who dared to follow their hearts. It is book five in The Boys of Oregon Hill Series, and it’s set in the same world as the bestselling novel Mr. Mouthful. Like the other books in the series, you can read it as a stand-alone novel.