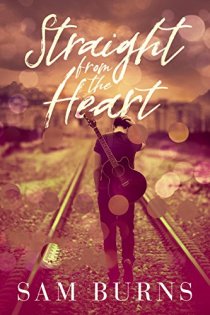 On the same night that Alex finds himself disowned and sleeping on his best friend’s couch, he meets Liam, who saves him from being mugged. It’s a strange time for him to be starting a relationship, but everything about being with Liam feels right. When it becomes apparent that Liam isn’t exactly the prince charming he seems to be, Alex has to deal with some hard truths about not just his new boyfriend, but his own history as well.

Liam is just trying to do his job, but everything keeps getting in the way. First he gets assigned to watch some stranger, then somehow, he finds himself dating the guy. Even if it doesn’t offend the boss, Liam knows the wrong thing to do when he does it. He finds himself wondering, though: is his job really the most important thing in his life, or can he walk away from it all for a brand new relationship?

Straight from the Heart contains sexual scenes, and is intended for an audience age 18 and up. 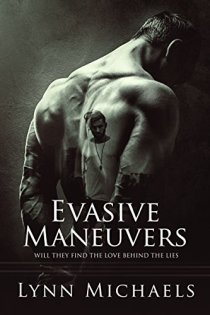 Campbell Fain has been rebelling against his father, refusing to grow up for so long, he’s not sure what his life really means anymore. When he meets the man that makes his heart melt, he lies to impress him. Unfortunately, facing the truth may turn out to be the least of his problems when he’s forced to come face to face with the sins of his father.
He was the quarterback in high school, all American sweetheart and solid guy, but Stone Medlock is just figuring out his life. When he meets Campbell Fain, it turns his world around and he just might be falling hard for the rebellious punk, but will he still be able to support and trust Campbell when the lies come out?
Will Campbell’s lies tear them apart before they even begin? Will they find the love behind the lies? 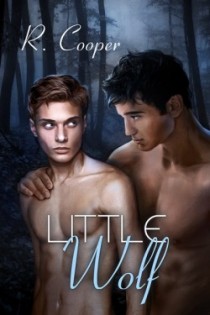 A Being(s) in Love Story

On the run from his old-blood werewolf family, Tim Dirus finds himself in Wolf’s Paw, one of the last surviving refuges from the days when werewolves were hunted by humans and one of the last places Tim wants to be. Kept away from other wolves by his uncle, Tim knows almost nothing about his own kind except that alpha werewolves only want to control and dominate a scrawny wolf like him.

Tim isn’t in Wolf’s Paw an hour before he draws the attention of Sheriff Nathaniel Neri, the alphaest alpha in a town full of alphas. Powerful, intimidating, and the most beautiful wolf Tim has ever seen, Nathaniel makes Tim feel safe for reasons Tim doesn’t understand. For five years he’s lived on the run, in fear of his family and other wolves. Everything about Wolf’s Paw is contrary to what he thought he knew, and he is terrified. Fearing his mate will run, Sheriff Nathaniel must calm his little wolf and show him he’s more than a match for this big, bad alpha. 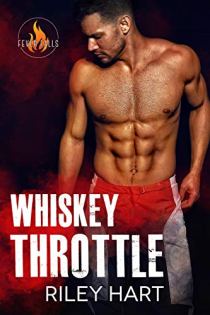 Lincoln
I’ve done a good job getting over my past. I’m not only proud of who I am, but revel in it. Still, I don’t let myself get too close to people. With closeness comes questions and those pesky feelings, and I’m having none of that. I’ve got a great job, friends, I’m cute and twinky, and my bed’s never empty. What more do I need? Except I can’t stop sleeping with Rush Alexander. I try, I really do, but I just can’t stay away, and that, ladies and gentlemen, is stressing me out. Rush has the power to hurt me–something I swore I’d never let happen again. Unfortunately, things become a little more complicated when I tell a white lie that lands me in a fake relationship with him. Yeah, not my best moment.

Rush
I’ve always been an easygoing guy and don’t let many things get to me. I’ve worked hard to make my dream of becoming a professional motocross racer come true, and everything else is icing on the cake. Like Lincoln Gray, for example. I need to tread carefully, even though I want more from him than our occasional hookups. If I give what we have too much throttle, we’ll crash and burn. But when Linc accidentally announces we’re boyfriends in front of my mom, the race is on. First, I have to show him there’s more between us than the way we burn up the sheets together. When Linc finally trusts me in ways he doesn’t anyone else, there’s no turning back. I’m a firm believer that nothing worth having comes easily, and Lincoln Gray is worth it all. 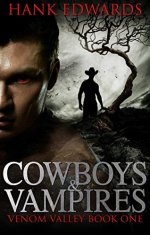 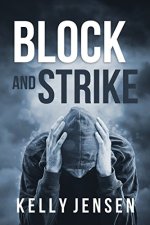