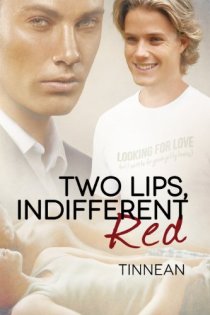 Kipp Llewellyn would rather follow his dreams than toe the family line, so instead of the support of his wealthy family, he has estrangement and a part-time job with Hunter, an in-demand interior designer. Hunter opens a new world for Kipp to explore—and not just for his career. It’s through Hunter that Kipp meets and begins what he thinks is a one-sided flirtation with Ham, one of Hunter’s customers.

To Kipp’s astonishment, Ham asks him for a date. Unfortunately for Kipp, a mysterious phone call summons him home, where his father gives him an ultimatum: save the family company by marrying billionaire Hyde Wyndham, in which case all will be overlooked, or never set foot in his home again. But meeting Hyde leaves Kipp stunned and betrayed, because Hyde is actually Ham.

A guarantee of marriage is no excuse for making Kipp feel foolish, and Kipp had enough of the gilded cage in the first twenty-one years of his life. He turns Hyde down, stating that marriage should be about love rather than convenience. If Hyde wants him, he’ll have to court him the old-fashioned way. 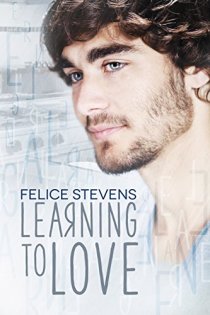 After ten years away from home, bad boy caterer Gideon Marks has a lot to prove. Getting the holiday catering job at his childhood synagogue is the first step in demonstrating to everyone he didn’t turn out to be the failure they predicted. What he doesn’t count on is Rabbi Jonah Fine, his high school nemesis and secret crush, stirring up old feelings Gideon thought long gone and secrets he’s buried deep for years.

An unexpectedly passionate encounter shocks Gideon, but he pushes Jonah away, convinced he isn’t good enough to be in a relationship and would never be accepted by Jonah’s father. But Jonah hangs tough—he won’t allow Gideon to hide or run away from life again. And when it comes to love, Gideon learns the most important lessons aren’t always taught in school. 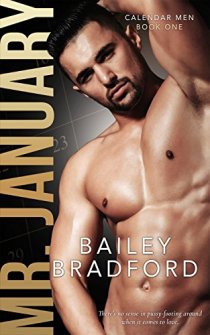 There’s no sense in pussy-footing around when it comes to love.

Albert E. Washington is a nerd and proud of it. He’s a cool cat when he shifts, but for the most part, he’s just a guy who sometimes tapes his glasses together and enjoys quality clothing like bowties and suspenders. When his boss has him acting as an errand boy, Albert finds himself in the middle of a sexy calendar photo shoot. It’s a little too much for him to process and he ends up embarrassing himself.

Gregg is Mr. January—or he will be if the photo shoot ever gets going. Injuring his back when he trips on the set isn’t going to speed things up. The appearance of a seriously hot guy who flips the switch on Gregg’s geeky-man button makes a bad day great. Now, if Gregg can just get Albert to agree to a date, if he doesn’t scare Albert off, if Albert will just pick up on the flirtatious things Gregg says…

That’s a lot of ifs, but Gregg isn’t intimidated by them. He knows his dream man when he meets him. Now all Gregg has to do is survive the photo shoot and convince Albert to give him, and love, a chance. 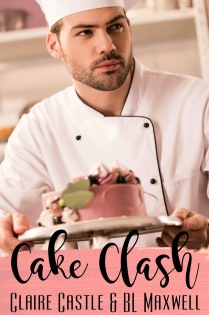 Finn Leighton loves owning his bakery and tries not to dwell on the boyfriend that was the love of his life in culinary school. When his co-worker sends in an application for him to compete on the reality baking show, Cake Clash, he’s nervous but also excited for the opportunity. Even if he secretly wishes he was competing alongside Josiah.

Chef Jos, one of the youngest, renowned celebrity chefs, and a notorious recluse, is surprised when he’s asked to be a judge on the reality television baking show, but takes the opportunity as a fresh start. He’s blown away when he recognizes Finn as one of the contestants.
The years separated from Finn have transformed him from Josiah Stevens to Chef Jos, and seem to disappear in the presence of his first love. Can they make up for lost time, and reconnect for love on the rollercoaster ride that is Cake Clash?

See all of this month’s featured new releases 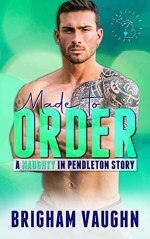 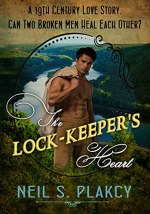 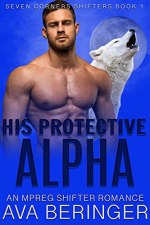 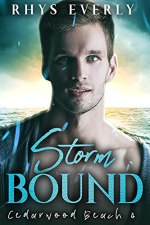 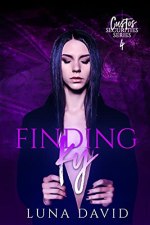 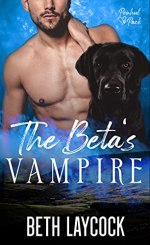