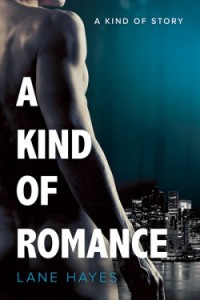 Zeke Gulden is a ruthless Wall Street exec. His hard-edged, no-nonsense attitude has served him well in the cutthroat business world, but less so in his personal life. When he finds out his ex-boyfriend cheated on him with a coworker, Zeke can’t let go—not until he finds a way to get even. However, his meddlesome father has other ideas. The new hire at the family-owned bagel store is somewhat colorful, but his dad is sure he’s the perfect man for Zeke.

Benny Ruggieri is a fiercely proud New Yorker who dreams of making it big as a costume designer in the theater. In the meantime, he’s working two part-time jobs in the food biz. When his new boss sets him up with his successful son, Benny has zero expectations. If nothing else, he figures he can entertain himself by making the uptight businessman squirm. Instead, the two become unlikely friends with an inexplicable attraction they can’t ignore. Benny might be the one to help Zeke set aside his quest for revenge, if he’s willing to let go and forgive what he can’t forget… and give in to an unexpected kind of romance. 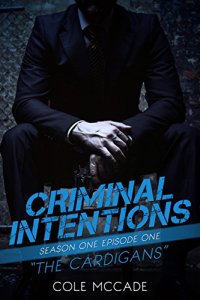 Queer men are being killed in Baltimore, and homicide detective Malcolm must work together with his new partner, Seong-Jae, to catch the culprit — even if the cool, sexy officer pushes Malcolm’s buttons like no one else… 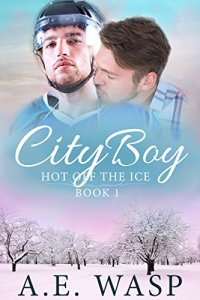 When pro hockey player Bryce falls passionately in love with a man, no one is more surprised than he is. But will he pursue his desires if it means putting his career on the line? A sweet and sexy read!

Get the steal
Always check to make sure the discounted price is still valid before you hit that one-click button, as some deals may have expired or deals may not be available in your local Amazon store. 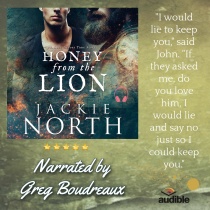 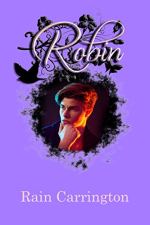 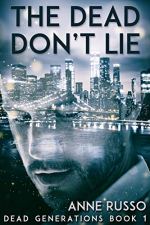 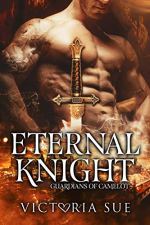