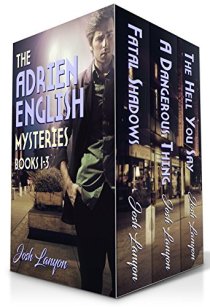 In this three-book set, mystery writer and amateur sleuth Adrien must clear his name of murder, uncover the truth about a puzzling death, and confront a satanic cult — all while juggling his roller-coaster romance with detective Jake! 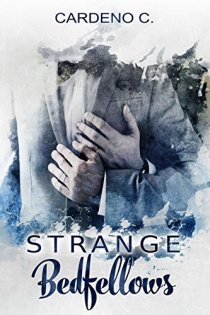 Can the billionaire son of a Democratic president build a family with the congressman son of a Republican senator? Forget politics, love makes strange bedfellows.

As the sole offspring of the Democratic United States president and his political operative wife, Trevor Moga was raised in an environment driven by the election cycle. During childhood, he fantasized about living in a made-for-television family, and as an adult, he rejected all things politics and built a highly successful career as far from his parents as possible.

Newly elected congressman Ford Hollingsworth is Republican royalty. The grandson of a revered governor and son of a respected senator, he was bred to value faith, family, and the goal of seeing a Hollingsworth in the White House.

When Trevor and Ford meet, sparks fly and a strong friendship is formed. But can the billionaire son of a Democratic president build a family with the congressman son of a Republican senator? Forget politics, love makes strange bedfellows. 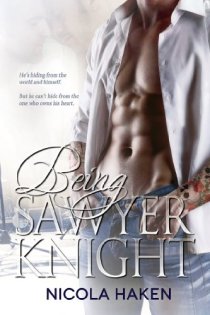 As lead singer and guitarist of the internationally renowned Souls of the Knight, Sawyer Knight is living a life most men can only dream of. He’s surrounded by music, fame, wealth, women throwing themselves at his feet. He has everything…

Yet he has nothing.

Life as one of the world’s most sought after rock stars is tiring, oppressive and lonely. He spends every day being who the world wants him to be, who his manager tells him to be, who his mother expects him to be… all the while fighting against who he really is. Truth is, he’s used to it. He’s actually gotten pretty good at pretending… at living the lie.

Until Jake Reed, his ex-best friend and the only person who’s ever made him ‘feel’, waltzes back into his life as the band’s new head of security. Jake wants Sawyer – always has, always will. Now, he just needs to get Sawyer to admit that he feels the same… 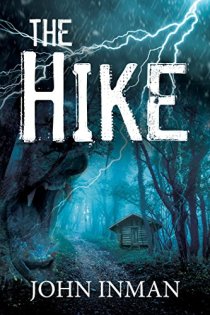 Ashley James and Tucker Lee have been friends for years. They are city boys but long for life on the open trail. During a three-hundred-mile hike from the Southern California desert to the mountains around Big Bear Lake, they make some pretty amazing discoveries.

One of those discoveries is love. A love that has been bubbling below the surface for a very long time.

But love isn’t all they find. They also stumble upon a war—a war being waged by Mother Nature and fought tooth and claw around an epidemic of microbes and fury.

With every creature in sight turning against them, can they survive this battle and still hold on to each other? Or will the most horrifying virus known to man lay waste to more than just wildlife this time?

Will it destroy Ash and Tucker too? 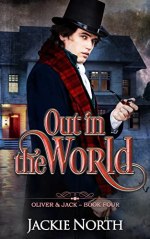 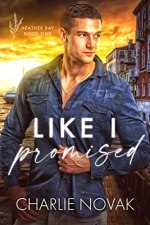 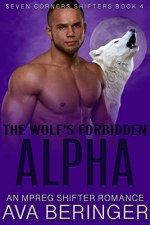