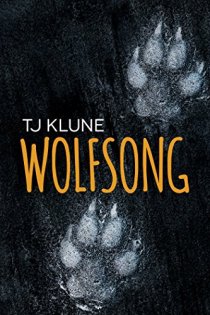 Ox was twelve when his daddy taught him a very valuable lesson. He said that Ox wasn’t worth anything and people would never understand him. Then he left.

Ox was sixteen when he met the boy on the road, the boy who talked and talked and talked. Ox found out later the boy hadn’t spoken in almost two years before that day, and that the boy belonged to a family who had moved into the house at the end of the lane.

Ox was seventeen when he found out the boy’s secret, and it painted the world around him in colors of red and orange and violet, of Alpha and Beta and Omega.

Ox was twenty-three when murder came to town and tore a hole in his head and heart. The boy chased after the monster with revenge in his bloodred eyes, leaving Ox behind to pick up the pieces.

It’s been three years since that fateful day—and the boy is back. Except now he’s a man, and Ox can no longer ignore the song that howls between them.

Get the deal at Dreamspinner Press| Amazon US | Amazon UK 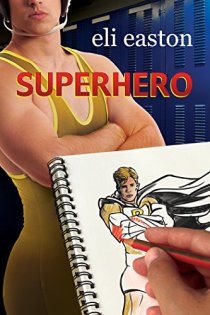 It’s not easy for a young gay artist like Jordan Carson to grow up in Jefferson, Wisconsin, where all anyone seems to care about in middle school and high school are the sports teams. But Jordan was lucky. He met Owen Nelson in the second grade, and they’ve been BFFs ever since. Owen is a big, beautiful blond and their school’s champion wrestler. No one messes with Owen, or with anyone close to him, and he bucks popular opinion by keeping Jordan as his wingman even after Jordan comes out at school.

Their friendship survives, but Jordan’s worst enemy may be himself: he can’t seem to help the fact that he is head-over-heels in love with a hopeless case—his straight friend, Owen. Owen won’t let anything take Jordan’s friendship away, but he never counted on Jordan running off to find a life of his own. Owen will have to face the nature of their relationship if he’s to win Jordan back. 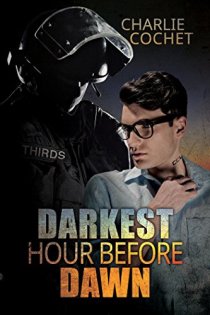 THIRDS Team Leader Sebastian Hobbs and Chief Medical Examiner Hudson Colbourn are as much in love now as they were nearly seven years ago when a tragic event on the job destroyed their relationship. The two drift together only to be pulled apart time and time again. When Hudson draws the interest of dangerous enemies, both within and outside the organization, Seb wants nothing more than to protect the man who still means everything to him.

As life-and-death events, an uncertain future, and startling truths draw Hudson and Seb to each other yet again, they must make a choice: trust their love and take strength from what they share, or lose what matters most… for good this time. 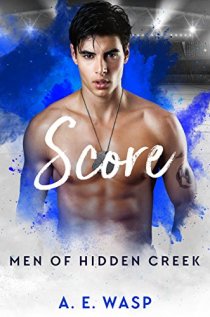 Home is where you make it.

Beau Hopper is good at goodbyes. A minor-league hockey player, he goes where the league tells him. Single and estranged from his family, Beau drifts without connections or commitments. He makes a living, not a life.

Former Marine Connor Casey’s life revolves around his siblings. After Hurricane Harvey took their home and a car-crash claimed their parents, Connor is determined to rebuild their house and their lives.

When Beau learns Connor might lose custody of his siblings if he can’t finish the rebuild in time, he volunteers to help in exchange for a place to stay, and it isn’t long before he finds himself in Connor’s bed. It takes more than passion and plywood to build a home, so when the league comes calling after Beau, Connor can’t ask him to stay… but how can he ever let him go?

Free on Amazon US | Amazon UK 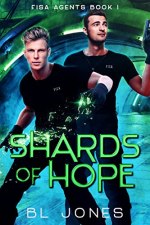 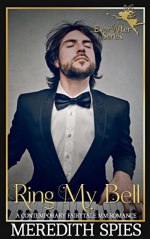