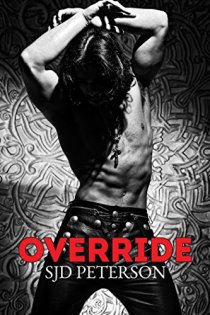 Tall and muscled Donavan isn’t your usual submissive — and older intellectual Dr. Manning isn’t a typical dominant. But can the good doctor show Donavan that, despite his insecurities, they’re perfect for each other?

A red-hot celebration of love between women! Six female couples pursue their desires, live out their sensual fantasies, and follow their hearts in this steamy collection of stories. 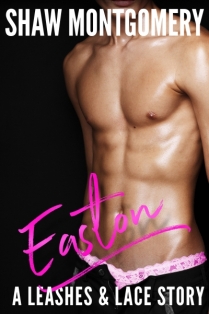 Daniel thought Easton was sweet, sexy—and hiding something. He just wasn’t sure what. After nine months of dating, Daniel was ready to take things to the next level, but Easton’s evasiveness was standing between them.

Not every man could understand that their boyfriend had a thing for satin and lace.

Justin has loved Liam from afar for years. Oblivious to Liam’s secret career, he’s content to be a neighbor with a crush until the truth stumbles drunkenly into his apartment one night. As Liam’s nightmare grows darker, Justin must find a way to rescue him before it’s too late. 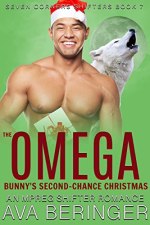